The Pokemon bug bit me again. Yeah, must have been a Bug-type Pokemon. Of course. Actually, it was Heatran, a Fire-type. I had re-tweaked my Darkness deck for a while. But now I’m building a new battle deck based on Fire. There will be many burned Pokemon. Just sayin’.

So the Cosmic Eclipse expansion was released in November; my family and I had some great pulls! It is the last expansion before the new base series for TCG comes out: Sword and Shield. And speaking of, the newest mainline Pokemon video games already hit stores in November too, which really stirred the Pokemon pot!

There are brand new never-before-seen-or-caught Pokemon in the new Galar region! So even if you had caught’em all, well, now you’ve got more work to do. Get crackin’! And since my family had our Christmas early this year, we are!

I have been playing Pokemon Sword, my first ever Pokemon video game. It’s fun! And it’s helping me learn more about the Pokemon and Trainers in the card game, in which I’m enjoying a resurgence. 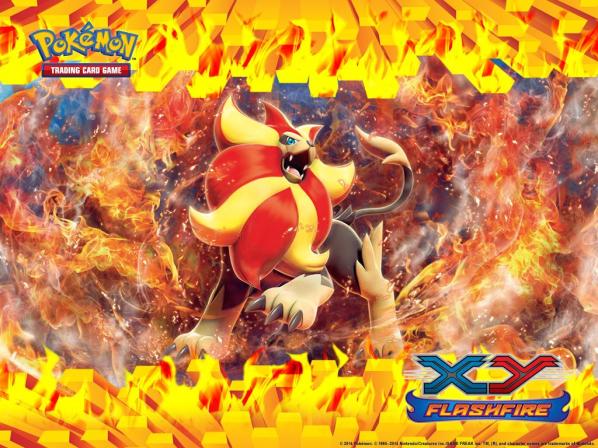 I’ve had fun learning and trying things with my first major battle deck based on Dark Pokemon. It had good mechanics with my main strategy (Weavile GX Ability). I guess I got tired of it though. But I recently had a jolt of the fun of finding new cards and putting together a new strategy with a new battle deck. So I’ve been eyeing several fiery Pokemon.

I started looking at Fire abilities and was stoked! But things took a twist. As I was building up ideas for a Fire deck, I crossed paths with my Zygarde Fighting Pokemon and a fellow TCG player on Facebook. One thing led to another, and now, for the first time, I have an Expanded battle deck! I had been locked in my mind to play only Standard cards in rotation, but now I have…expanded.

The cool thing about my new deck, which utilizes all my Zygarde Pokemon, is that besides being Expanded, it is for fun! And it’s easier to play against young kids who sometimes have weak decks. It’s really about having fun and trying new things with Pokemon TCG. Meanwhile, I continue to build my new no-holds-barred Fire deck to bring the heat to battle!

So what’s next? For my Fighting deck, I must start practicing it, finding its weaknesses, and tweaking it. I played in the recent League Challenge tournament and did okay. My new Zygarde deck took some beating, but I got a few lucky first wins. It was fun and I learned stuff, so either way!

Also, I’ve ordered some cards for my Fire deck, but I have more to order at a later date. So I’ll play my Fighting deck more while working on the Fire one. And starting in February, the brand new base set of Sword and Shield Pokemon will go on sale, and oh boy! There are all new types of cards, so there will be new strategies to try!

Do you play Pokemon? Or any other card game? Are you strategy challenged like me? Comment below, or write to me here! Thanks for reading!